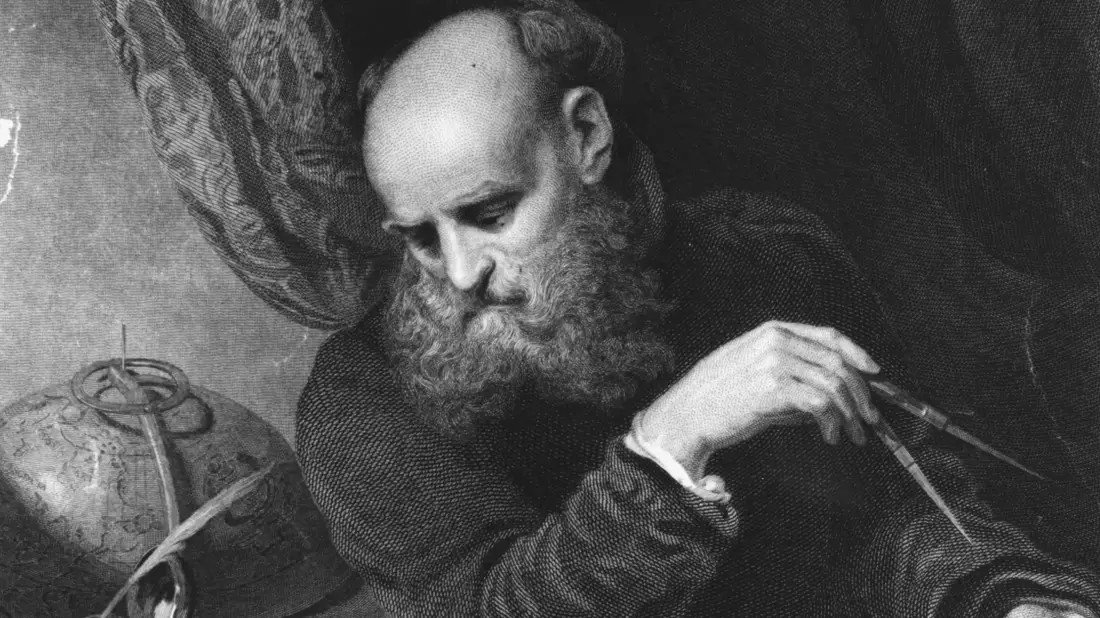 “The Relative Theory of Money” is a book published in 2010 by a French engineer, Stéphane Laborde, who presents some very interesting thoughts and facts about money. He shows that, if we’re not careful enough, money creation can be the source of great inequalities. His book is a very good read for anyone, not only for those who wonder about money.

Within the book, many interesting questions are asked and answered. One of them is the “relativity of values”. To further study what is already analyzed in the book, the author offers a few “modules” in the form of exercises that can be done by anyone who wants to analyze further. Here is the translation in English of the first of these modules, the Galileo Module, the original (in French) can be found here: https://rml.creationmonetaire.info/modules/index.html

To be frank, at first sight it might look strange/gibberish if you’re not familiar with the RTM. I am publishing my own results of the module in English so that you can better understand what all this is about.

Theoretical data studies must be done from scratch. Economic data can be retrieved from various sources, or retrieved after verification of compliance from other contributors that have published their complete report of the module (which is the necessary condition to move to the next module). There are partial data known to date on the Duniter forum.

(a) Changing Frames of Reference in Space

A Universal Dividend is equivalent to tax redistribution. Create a sheet and a graph to compare the two.

Note that there is a theorem that proves this by changing the frame of reference.

(b) Simulate exchanges between I1 and I3

(c) Changing frames of reference in time: replacement of generations

(d) Data to be downloaded to a spreadsheet

(f) General comments on the relativity of values

The next module is the Yolland Bresson Module.