I have been curious about 3D printing for a few years now but never found the time and courage to finally take the first step and buy a printer. The fact is that the prices were quite discouraging for a simple hobby, at least that’s how I saw it.

I did have some real interest in 3D printing as I actually already printed a few items through a 3D printing website, such as a camera cache for my tablet and a magnet holder for my drinking glass. 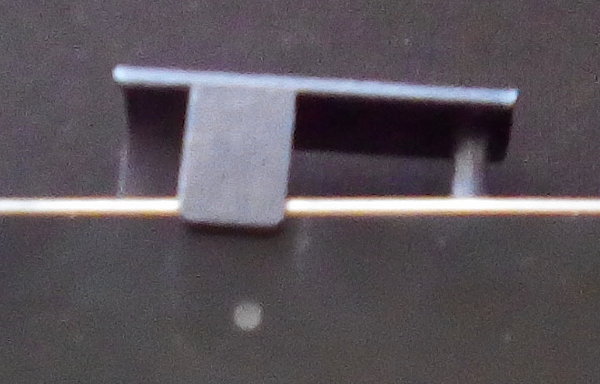 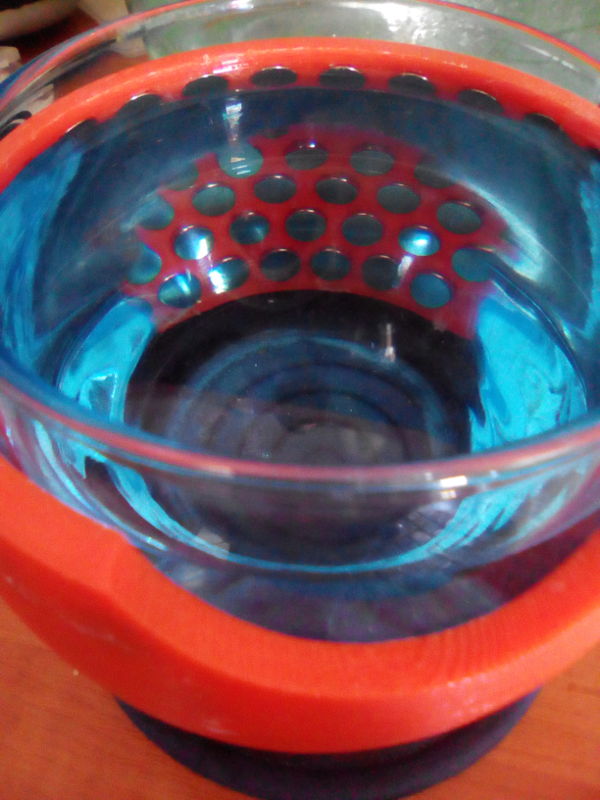 While the first one is a classic, you might wonder what the second one is for. I invite you to check the Professor Luc Montagnier’s research on water, it might give you a few clues, and this is just a little experiment of mine. Since I have been drinking that polarized water (for a few years now), I have not been sick, although there are still some things that could be improved in my lifestyle regarding health.

Anyway, back to 3D printing, the cost of delegating the printing to a 3rd party is quite prohibitive. The second piece cost a mere 30 euro + shipping. And I ordered 2 of them. You’d better not make any mistake in the design.

Then, in December 2017, I found a 3D printer kit on Gearbest on sale at 100$. I thought “What the Heck, this is the equivalent of printing 3 of my magnet holders!”. And I had many other projects in mind but I was reluctant to make them because of the inferred cost. So I just bought the printer, although I had some idea that as it was a kit it would require quite a bit of attention and time. Well, that’s an understatement.

The thing is that 3D printing is not yet for everyone. Not only as a bare kit, but also in general. Even high-end 3D printers are still having a lot of issues, from what I read on the Internet. I’m actually glad that I bought a kit:

The last point may be the most important of all. If you have a stock printer, when it fails and you don’t want to burn your warranty, you have to go back to the seller or the manufacturer. That’s a lot of cost, time and energy (communicating, explaining your problem, sending it to the post then waiting for it to return, etc.), when you could actually use that time to fix it yourself.

Of course, the thought of printing your own stuff is very thrilling. But do bear in mind that 3D printing is very demanding, and before jumping into it, you should know what you are putting yourself into.

Although I’ve had my printer for just 6 months, I have already printed quite a lot of things. In fact, the printer has been active for almost 2 full months:

And I have also spent some time transforming it, fine-tuning, fixing problems, etc, and it is significantly different from the original kit now: 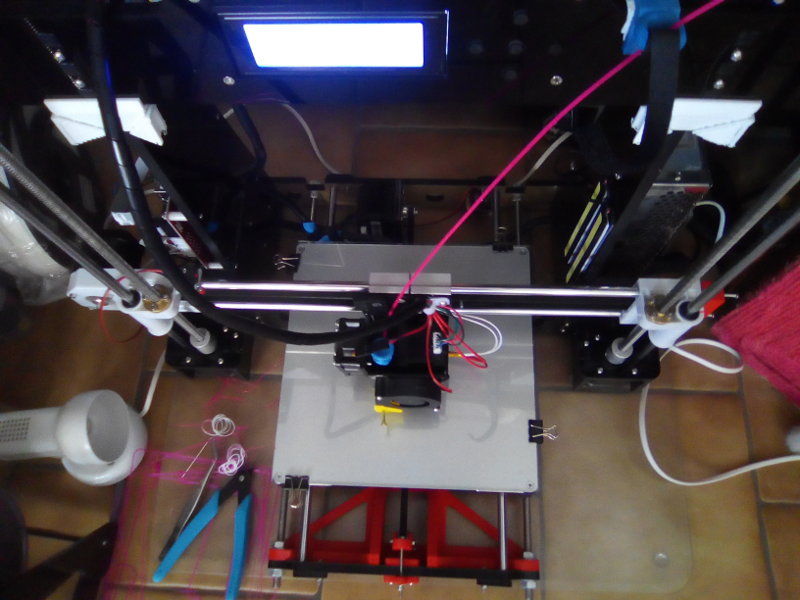 Anyway, what I can say is that it is also very demanding, in time and energy. Many things can go wrong with that technology, especially if you start from scratch with a kit:

I think you may get my point by now. Every single of these aspects is sensitive enough to cause printing to fail. Just keep this motto in mind: “If it is possible for anything to fail, it WILL fail after some hours of printing.” Thus you want to have everything safely secured so that there no possibility left for it to fail.

In order to achieve this, many different skills are required: 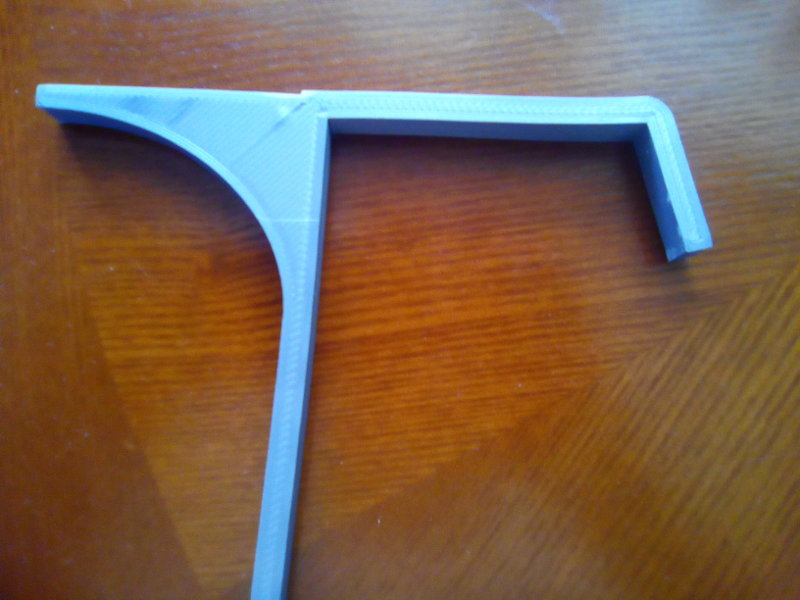 In this particular case, it was a combination of underestimating the strength of the piece compared to its width and the weight it was supposed to carry, but the color with which I printed it was quite sensitive to the heat from the sun, and that was PLA. After printing it in white and a bit thicker, I don’t have any problem anymore although the temperatures in France are currently reaching 35°C.

So yes, there is a lot of fine-tuning, trial and error in 3D printing. And changing any single thing in your habits, including the filament brand or even color can break a print.

However, all this said, 3D printing is a lot of fun!

Have a look at my thingiverse page where I share pieces that can be of use by other people (which is not always the case: 3D printing is mostly about making pieces that fit exactly your own needs – not necessarily your neighbours’).