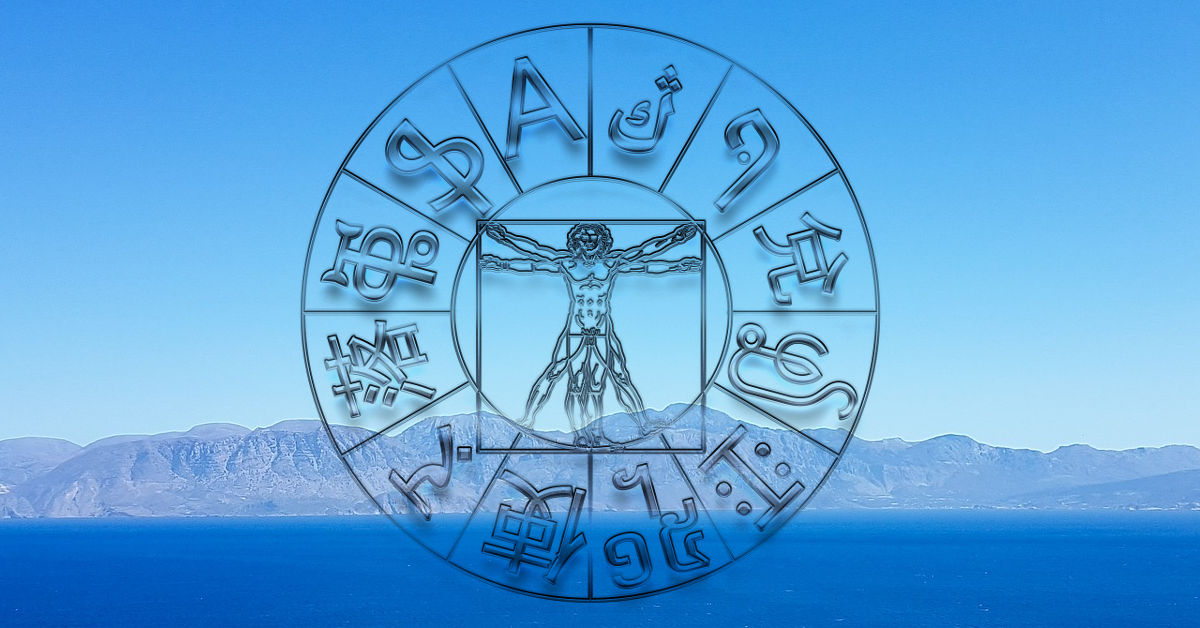 In this part, we will see why any living language makes a very bad candidate to be an international language. Yet, we do need a communication tool across the globe, so let’s see how existing languages can help – or actually create more problems.

In part 1, we have seen that English is a very complex language. This complexity makes it very difficult to learn for many people on the earth. Besides, it is highly ambiguous. All these points make it a very bad “international language”. But it is not the only language with these difficulties. In fact, I state that, in general, an existing living language cannot and should not become an international language.

You might wonder why we can’t safely take an existing living language as an international language. After all there are many alternative choices, some of them without many drawbacks of English, while already widely spoken across different populations: Spanish, Chinese, Hindi, Arabic, French, Swahili…

Obviously, the advantage of picking an existing language is the strong base of speakers who use it without any extra learning effort. Of course, this existing base helps the initial spread of any language, but it comes with some attached strings.

The first point is a cultural and philosophical one. There is a symbolic meaning when one language of a certain culture is forced upon the world population, as it is currently the case with English. Colonizers always imposed their language to their colonies. It clearly means: “You need to make the effort of learning my language, but I certainly won’t make any effort learning yours. And that’s because I’m superior to you.” 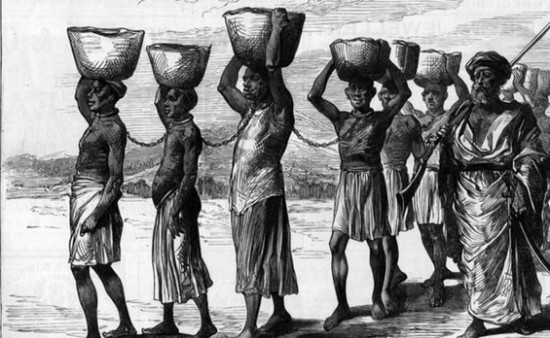 Yup. That’s it. Racism at its worst.

So for this reason alone, any existing language as a “lingua franca” (a term I will use a lot in the future – meaning a common language) is simply a no-no. Should we still continue the discussion at this point? Maybe not. But just for the fun of it, there are other reasons why any existing “living” language is not a good candidate.

Languages are… a mess

There are many other practical reasons why living languages are totally inadequate to serve as an international language.

They have grown randomly

A language changes mostly through usage. There are many reasons why languages evolve. But they generally do when something is considered “inefficient” by the social group that uses it. And that fills the language with exceptions over time, which makes it more difficult to learn for people who were not born within that social group.

New words appear when new objects or concepts appear. This can be the case with technological, scientific or philosophical advances, for instance.

Very often, languages also take “loanwords” from other languages. “Oh, this word doesn’t exist in my language, but it does in that other language. That’s fun! Let me borrow it!” In the meantime, another word from your language might have actually done the job quite well – but you didn’t think about it. Typically, in France, everyone speaks about a « week-end » while in Quebec it is a « fin de semaine ». On the other hand, what is « une job » in Quebec is « un travail » or « un emploi » in France.

English is full of loanwords from Latin and French, from the Middle-Ages, especially nouns. For instance, almost all words ending in “ion” are French words (adoption, lion, explosion – etc.), spelled exactly the same, pronounced slightly differently. On the other hand, many verbs come from Germanic and Scandinavian languages: “to run” is “rennen” in German, “to drink” is “trinken” in German, etc. And the irregular verbs come directly from Germanic languages. In German, “to sing” is “singen”, also an irregular verb which becomes “singt – sang – gesungen”. Sounds familiar, doesn’t it?

The way syllables and mores are pronounced play a huge role in the evolution of languages. Whenever something is lengthy, difficult to pronounce or judged ambiguous, usage changes to correct this perceived fault.

“It is” becomes “It’s”. “Getted” becomes “Get”. “Pronounciation” becomes “Pronunciation”. “Logique” becomes “Logic”. And “a apple” becomes “an apple” because pronouncing two a’s in a row is “breaking the flow” of speech. Almost all languages go through these changes, which have some logic to them from the point of view of the social group that uses this language, and occur on words that are most used in daily life.

Old words can also get new meanings. And before you know it, the vocabulary changes quite a lot. And again, it is daily life and daily usage that affects the language most. Common words are often transformed, whereas literate words change more rarely. An English “plate” is a French « assiette » and an English “tree” is a French « arbre ». But the English “sediment” is also the French « sédiment » and “vernacular” is also « vernaculaire ». Of course, there are many counter-examples of this, but the point is that, as a general rule, what is used more often is a more likely target for changes to “simplify” the language.

This phenomenon also causes exceptions to occur within the vocabulary and expressions that are mostly used daily by everyone.

Languages also adapt to local circumstances. If you’re a tribe living in a hot climate and near the sea, you have very little use for the word “snow”. You don’t have snow in your environment, and you probably don’t even know what it is. So you don’t need a word for it. On the other hand, you certainly need to name very precisely every species of fish and sea animals, in order to know whether you’re speaking of a predator or a prey, or whether that thing is edible or not. You probably also need very specific vocabulary for water currents, tides, waves, wind and other sea-related concepts. 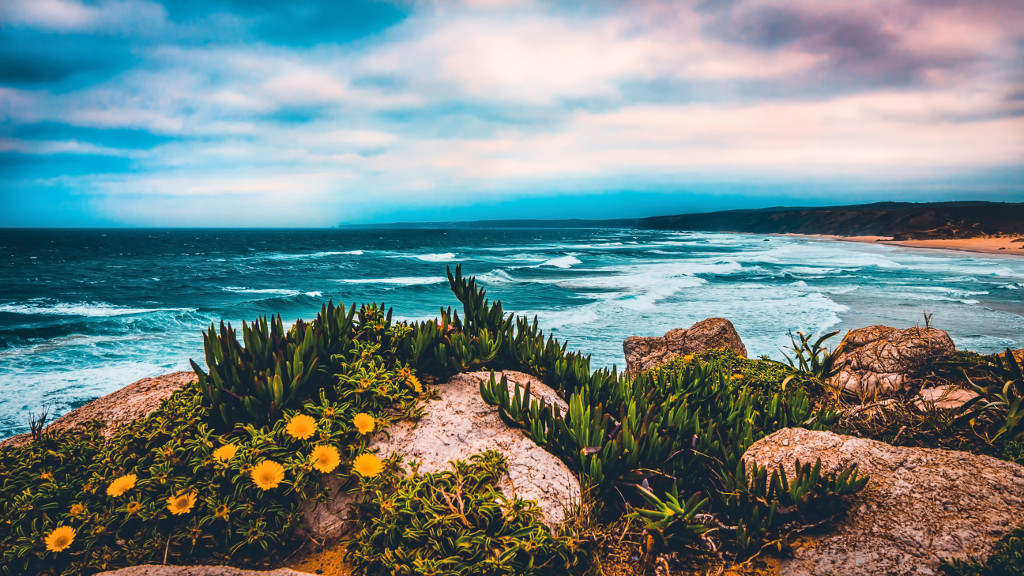 However, when you live in the mountains up North, far from the sea, you don’t even know what the “horizon” looks like, you’ve got a mountain in front of you! However, you have plenty of snow, and it’s very critical and sometimes a matter of life and death that you describe precisely the type of snow that is on the ground today. You may need to describe accurately if it is icy, sticky, slippery, at risk of causing avalanches, whether it covered animal tracks, etc. 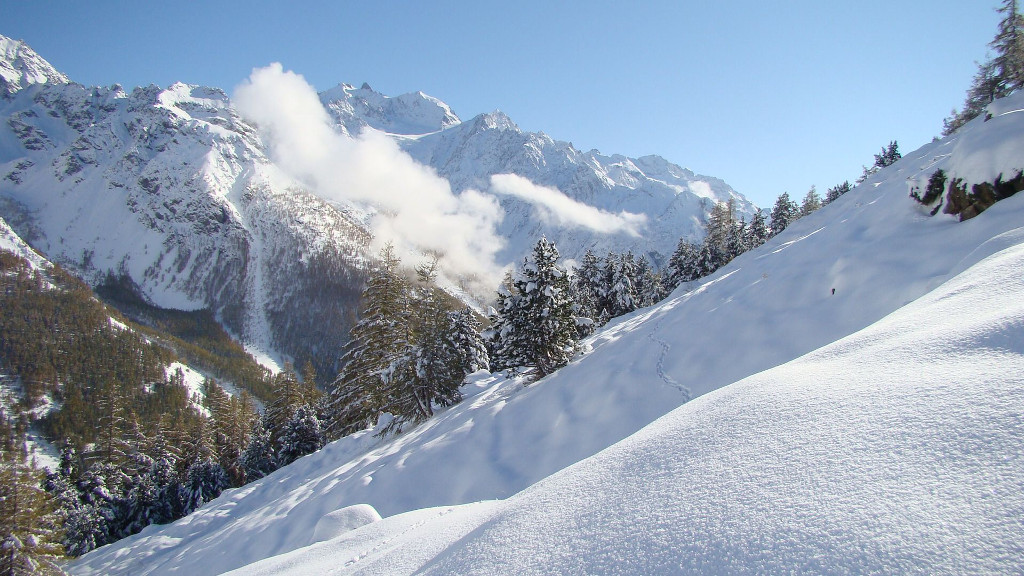 If you’re a tribe of hunters, you don’t need the same vocabulary than farmers or breeders. A sedentary vs nomadic lifestyle also brings its own range of useful words. And an industrial world has other communication needs than a rural one.

Granted, this specialization and optimization for a specific environment makes the language more practical and richer for those people who use it. However, it is completely not adapted for others. Besides, it makes it more difficult to learn for no real advantage outside its original environment.

Any given language has been living within a group of people over time. As a consequence, the sounds it uses have become specialized in such a way that they are very easy to distinguish within this social group. However, we are all different, and every society puts emphasis on different things. Because of that, every social group has come, generation after generation, to select different sounds as “different”. Linguists use various classifications to put every sound into a nice set of categories, from vocative, ablative, labial, dorsal, and many others. Those categories indicate where the sound is produced, with which organ (we don’t only use our vocal chords to produce sounds – the tongue, throat, lips, jaw and larynx play huge roles as well), etc.

Do you imagine an international language with tongue clicks, like in Xhosa (if you watch the video, notice how he pronounces Xhosa… can you do it?)?

If you’re not an African who speaks one of those languages with clicks (and there are many, especially in the South of Africa – Zulu has some too), probably not. If you’ve ever wondered why Japanese people can pronounce “sa”, “ki”, but not “si” (they say “shi” instead), this video may give you a clue. Did you notice how the white guy says: “I can make the click by itself, but I can’t do it with the vowel”.

What about a language that uses tones to change the meaning of words, like Mandarin and other Asian languages? If you are not a speaker of those languages, you simply can’t distinguish the different forms of the word ma: a mother (mā), a horse (mǎ), hemp (má), a grasshopper or “to scold/abuse” (mà), a question indicator or a pause (ma), among others. Because of this, the Chinese language allows for pretty cool tongue twisters:

As they have evolved within a closed community, living languages are simply too different for people who were raised in a different environment. This makes every single living language difficult for anyone who doesn’t speak it as a native tongue. It’s like asking a musician to learn a computer programming language – or a programmer to learn a musical instrument. I’m not saying it’s impossible, but it’s very difficult because there is so much to learn at once with skills that are hard to acquire as an adult.

Languages are rich – too rich?

So, definitely, the environment shapes languages. Does an international language need to go to such deep extremes? Certainly not. You can afford to be more descriptive when the situation needs for it. This is not your daily tongue. It is an auxiliary one.

Indeed, most of those adjectives have a very slightly different meaning than all the others. Sometimes they are completely interchangeable. Granted, it can help us write better novels and better poetry, in order not to repeat the same word twice or to convey the exact concept we have in mind – that is, if the reader/listener knows that word… and associates the exact same nuances to it than the writer/speaker. Besides, this is adding a considerable amount of vocabulary to learn, for very little gain, if you consider “communication” alone.

This can end up being extremely confusing. Consider some examples:

An international language must be simple

If we want people to learn an extra language and be able to communicate, it has to be simple. Its vocabulary has to be limited so that we don’t need to learn tens of thousands of words to start communicating.

It also has to be as unambiguous as possible:

Besides, it has to offer all the needed flexibility to get as precise as possible when it is needed. Do I really want to convey “enthralling”? We can use some metaphor for that with simple vocabulary: that is actually what dictionaries do to explain complex words. And that’s exactly what we do naturally when we struggle to find the exact word we mean to use.

However, “simple” is a relative concept. How many words should an international language have? 100? 1 000? 10 000? More? As we will see in the next parts, “too simple” can be very crippling. We need to find the correct balance between “simple but inconvenient” and “overly complex and hard to learn”.

We will see in the next part that many languages have served as “common languages”, and that new ones also appeared, especially in the recent history.